With J. Crew retail styles popping up quickly at factory stores, it is hard to convince yourself that you have to scoop it up when it comes out.  There is a benefit to that, besides being able to get highly popular styles that you missed out on. Just like J. Crew retail stores build around their closet staples season after season, the factory stores have their own versions of those staples, and factory enables you to get those staples for less. What you have to decide is- Is the retail version worth my money? 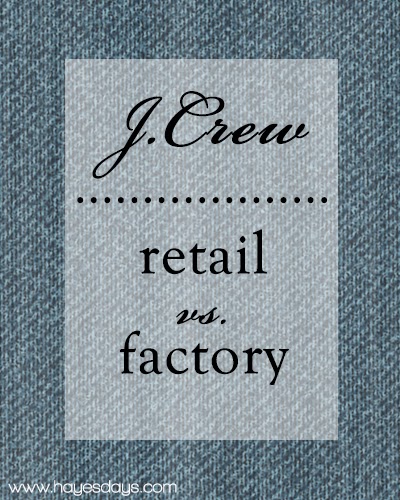 My first comparison is one of my favorites: the Tippi. The J. Crew retail Tippi is one of my all time favorite styles. J. Crew Factory’s Charley sweater is comparable. Here are some differences I’ve noted.

I got two similar colors, so that differences would be more noticeable. J.Crew merino wool tippi in warm jade and the J.Crew factory merino wool charley in dublin green. 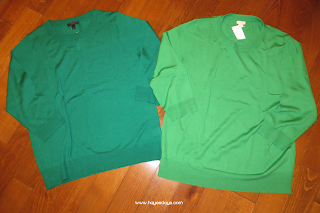 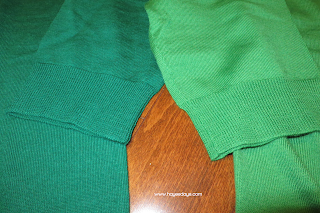 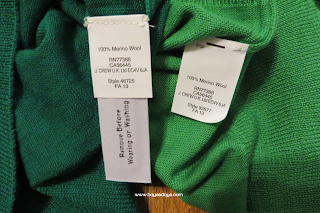 As you can see, they’re strikingly similar.

The retail Tippi is $79.50 while the factory Charley is $69.50. Those are the retail suggested prices. Both go on promo and sale regularly, making one cheaper than the other at alternating times. At first glance, if you need a color and you need it now, you’re going to go with the Charley because the only noticeable difference is $10 that you will not be spending.

Next, take a look at the descriptions. Both are given by J.Crew and J.Crew Factory.

Almost exactly the same again. The only difference overall that I noted was the 14-gauge knit merino wool. This is a difference you can feel in person. The retail Tippi is softer and a little heavier in weight than the factory Charley. Otherwise, they both have the rib trim and are dry clean. 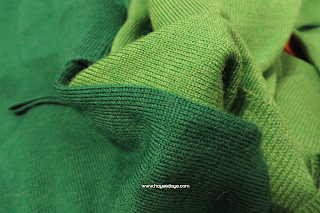 Besides the weight and feel difference, which is minimal, my call is that they are similar enough to spend your money on the factory and still get your moneys worth from the product. Personally, I usually choose the Tippi (I Poshmarked the Charley in this case), but I own both styles in different colors!
Do you prefer the factory over the retail? Or vice versa? Let me know!

Six months ago, I couldn’t have told you what a Birchbox was. Now, I cannot wait…

It’s Thursday! It wouldn’t be a Thursday with Katy and Nicole, of course, sharing our favorites. Want to share too?…

I’m so happy to be home and have things settling back down. We’re already planning our…

The giveaway ends in hours! Don’t forget to enter! a Rafflecopter giveaway