Today’s post was supposed to be a lifestyle post, since I haven’t done one in a while, but the kale just would not dry yesterday. Blame it on the rain. It’ll all make sense when I get the post up. Hopefully I can get that done for Friday. So… it’s back to back outfit posts!

This outfit got photographed because I had a Facebook request that went a little something like this “Must. See. More. Of. Your. Dress.” (Guys if you’re not following Katy, you’re missing out big time.) What this outfit turns out to be is an old tank top and the maxi skirt I bought last month looking as if they were meant to be. Since I only wore it for a few hours at the meeting on Sunday, I ended up repeating it on Monday for work. I did swap out the shoes and necklace–in hindsight I should’ve worn the same necklace. I’m not wild about how the hot pink looks with the pink in the tank. Seriously though, if it’s not broke, don’t fix it.

If you’re interested in getting this Madewell skyward skirt, I do love it, but a similar J.Crew skirt recently became cheaper than this similar version. I wasn’t expecting it to get so cheap! The Madewell one does have a light stripe built into the overlay and is easier to dress up, and there’s not a gal out there that doesn’t want to wear her maxis every where she can. Having slightly dressier maxi options helps a gal do that. All the gauze and the true elastic waist of the J.Crew maxi I feel makes it a little less polished than the Madewell maxi I’m wearing, in my opinion. The only down fall for all you hippy girls is that there is not much elastic or drawstring going on in this waist. Like I have to pull this on over my head. Sometimes you put skirts on weird when you really like them. This happens to be one of those times. That’s enough secrets for the week.

Don’t forget about the TWO giveaways happening here this week! There’s the spray tan giveaway and then the giveaway The Modern Austen is hosting that includes me and other amazing bloggers.
a Rafflecopter giveaway

Linking up with shopping my closet, the pleated poppy, and because Shanna said so 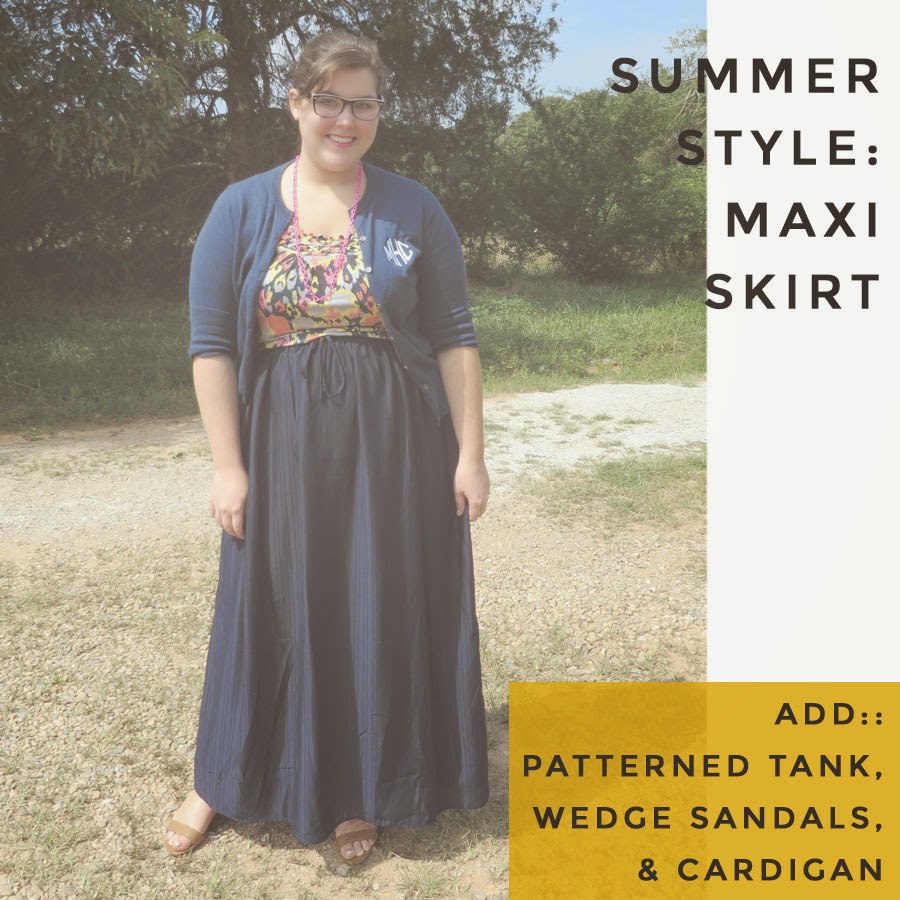 Going to Disney World is something I’ve enjoyed for many years. Over that time, I’ve tested…

My monthly post about capturing magic at Disney is live. Check out this neat app I’ve…