I have a lot to share from my most recent Disney trip. To try and not overwhelm, I’m going to break up all the information. First, let’s talk about Magic Bands. I’m going to relate my interactions with them in an effort to help others as they plan for their trips. If you have any questions about how Magic Bands will impact your next Disney World vacation, use my contact page or comment because I would love to help!

During our September trip, Magic Band testing was already in full swing, but not happening at the resort we stayed at. Still, I was doing as much research on them as I could. Now that Magic Band testing has been rolled out to every resort, my family had the chance to experience them. I’m going to cover this in three stages: before you go, while you’re there, and a short back home post. If you’re completely unfamiliar with Magic Bands, they are Disney’s new technology replacing tickets, room keys, and paper fastpasses. To date, they’re still in testing and they’re just testing for resort guests at Walt Disney World, no Disneyland yet.

Here are three “must dos” for Magic Bands before you go: 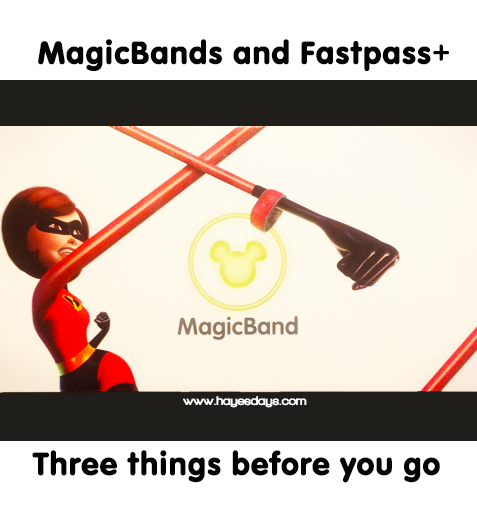 Example of tier: At EPCOT you can choose one experience from this list: IllumiNations preferred viewing spot, Malestrom, Soarin’, Character Spot, and Test Track. You can then choose two from this list: Mission: Space, Spaceship Earth, The Seas with Nemo and Friends, and Turtle Talk with Crush.

By doing all of these things, it made our interactions with MyDisneyExperience once we got to the parks better, though not without issue entirely. Have you tried MagicBands yet? What did you do before you left for your Disney World trip?

Here’s my last tip, and the one that will save you the most, in the “How…

Another Saturday skimming through the internets inevitably leads me to my favorite retailer, J. Crew. I’ve…

Retail vs. Factory posts show the differences and discuss pros and cons of J.Crew items sold…

Here’s a few things that made my busy week: ~ONE~ There’s a new addition on the…